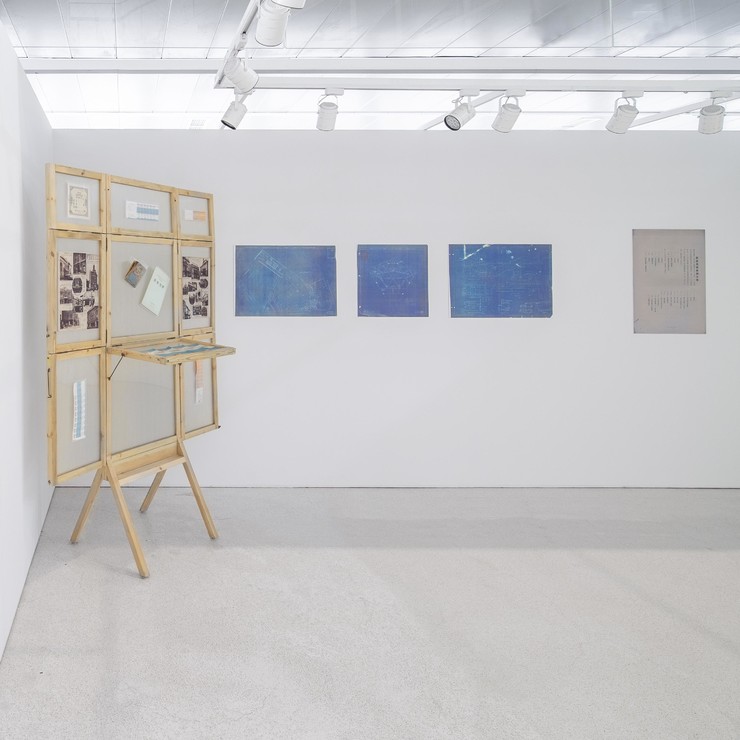 As a derivative lecture on the relay project, on March 26th, School of Creativity and Art, ShanghaiTech University and the UNArt Center will invite the third creator of the relay project, the associate professor of the Humanities College of Tongji University, and the teacher of the Chinese Department, Master Tang Weijie, to lead everyone into the early cinema world. Reproduce the charm of Shanghai's urban entertainment culture. 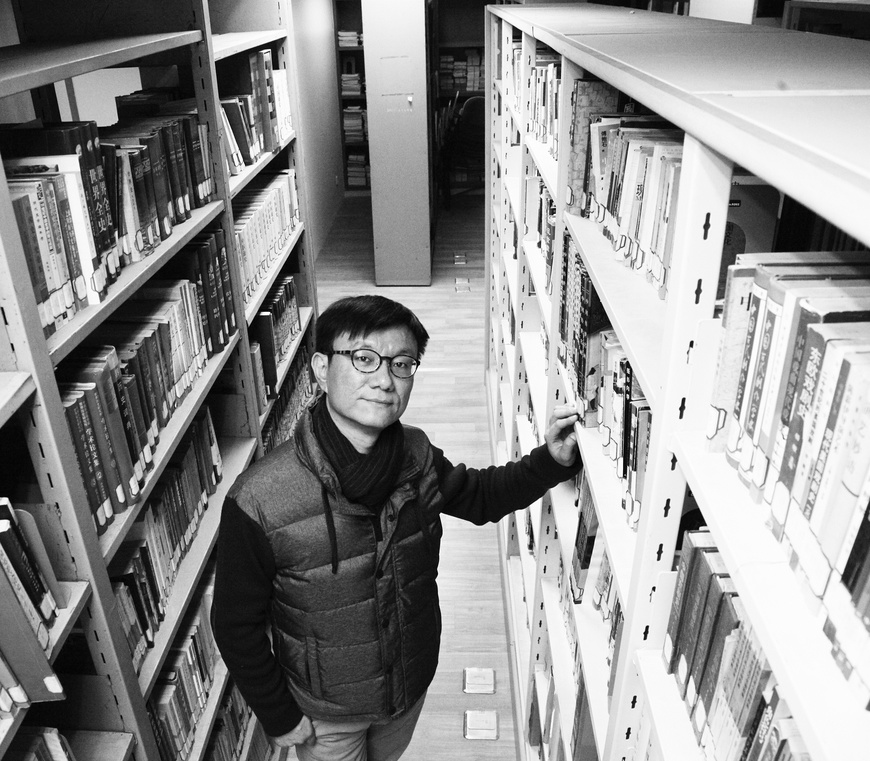 Representation: "The Dream of the Sea and the Two Flowers": On the Su Bai Strategy and Zhang Ailing's Translation Intention in "The Flower of the Sea", "The Establishment of the Shanghai Public Concession Film Inspection System", and "Reconnaissance of the Early Shanghai Film Space" - using public concession files as clues, etc.