From the "M² Memories in Materials" art practice collection plan launched at the end of 2017 to the final finalist list, the comprehensive upgrade project of Dongchang Cinema is also underway. The material and non-material materials left by the cinema are the spiritual umbilical cord between us and the past, connecting, transmitting, and transmitting to the new future – making Dongchang Cinema a new generation of cultural memory.

Dongchang Encyclopedia is a series of UNArt's research topics on Dongchang Cinema Materials. Through the review and interview of architecture, video, community and human history, the memories that have dissipated in the fog of time will be re-constructed. 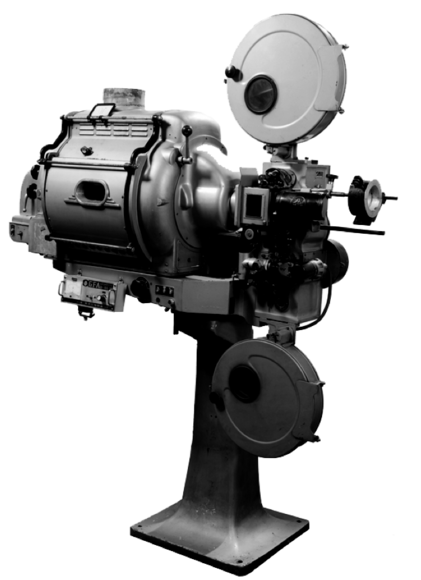 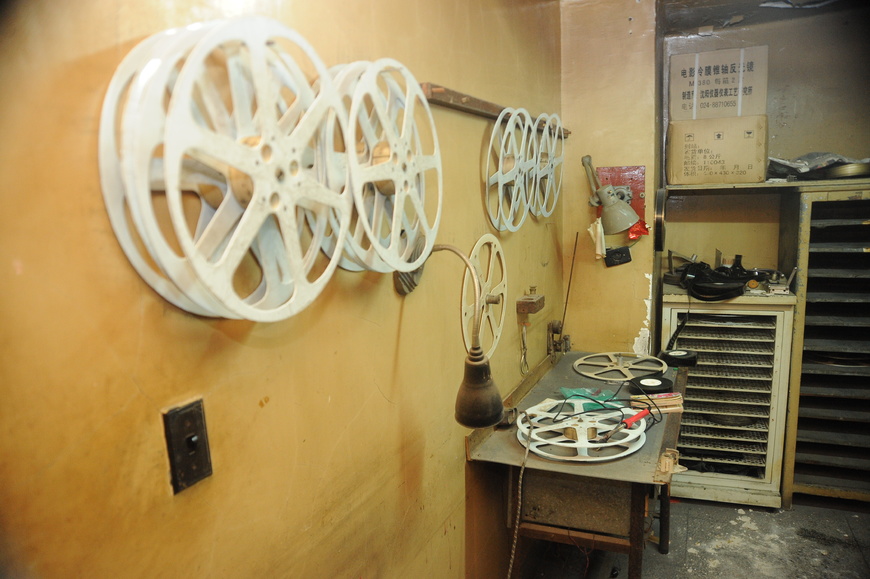 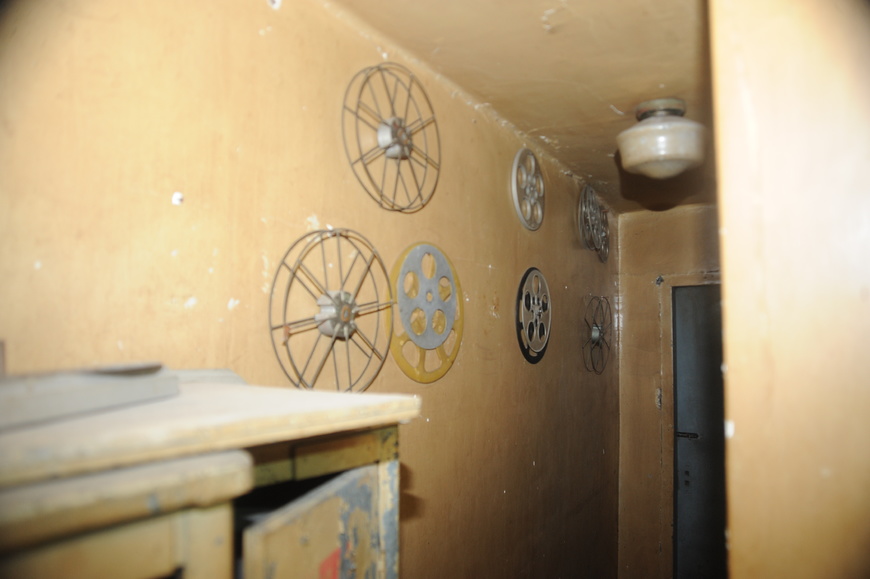 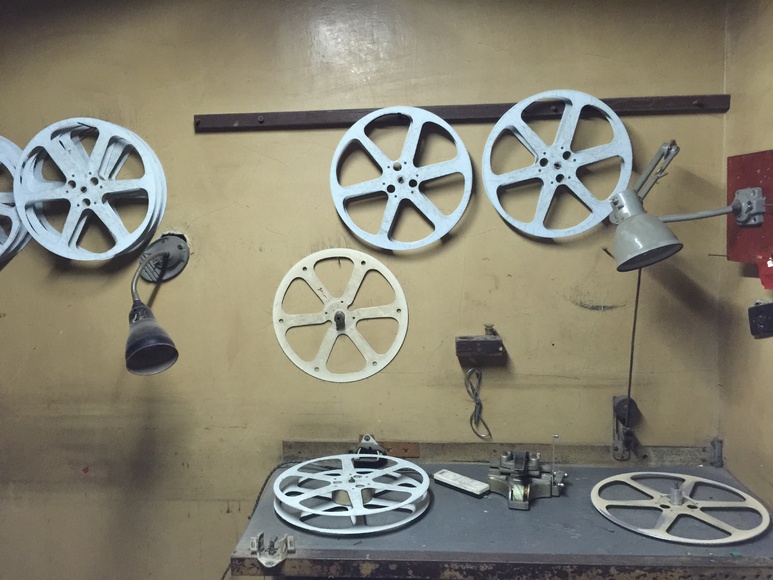 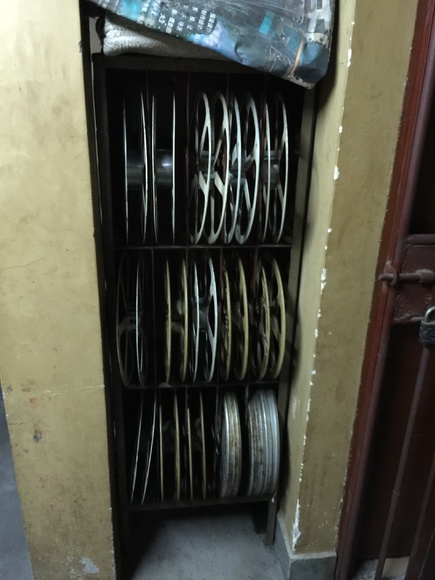 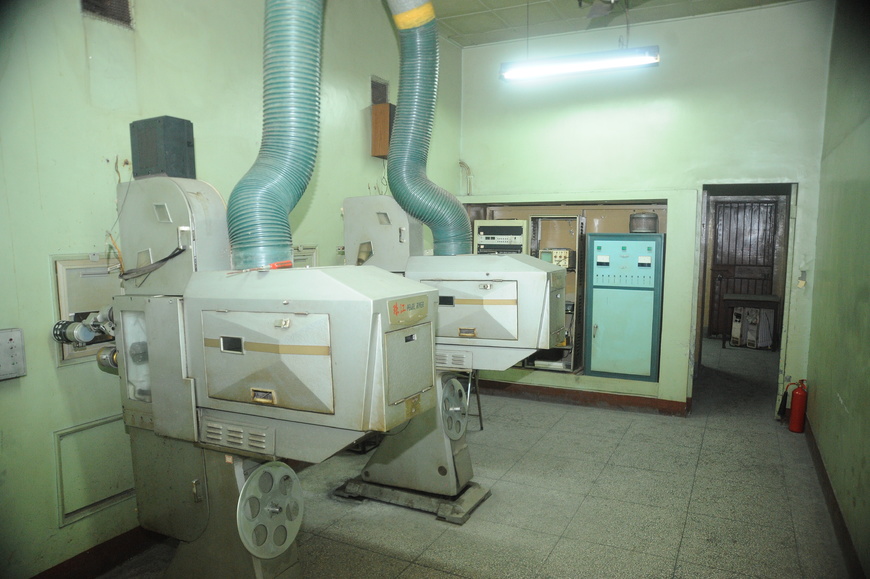 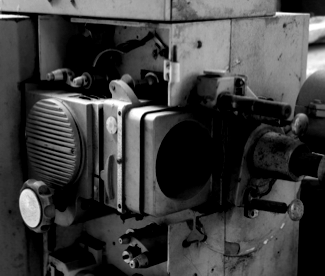 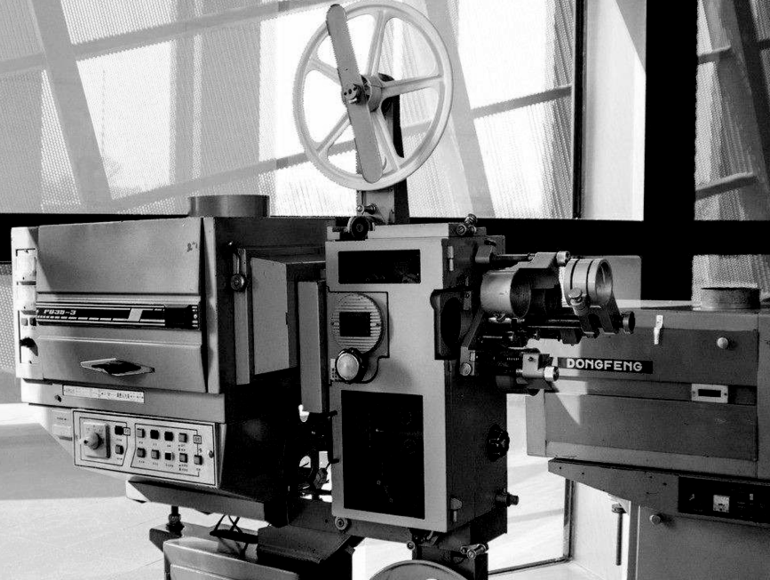 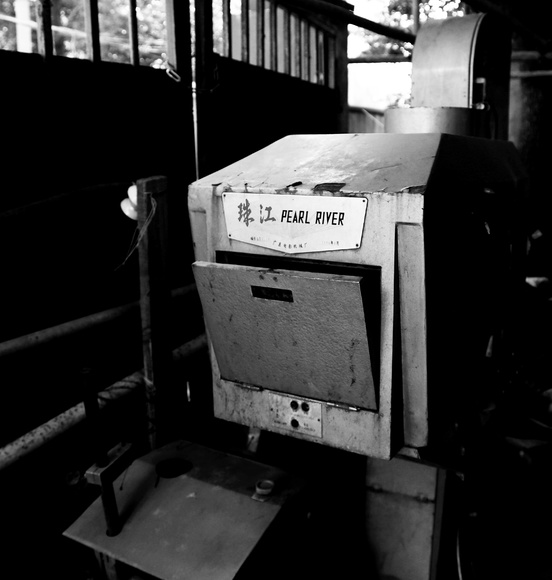 Chinese name: 电影放映机 English name: Bioscope
Specification: 1850mm*1750mm*50mm
Details: Zhujiang Brand
Use: Restore the image and sound recorded on the film with the screen and amplifier

Dongchang Cinema was completed in August 1954 and opened on the 25th of the same month. As a well-equipped cinema after the founding of the People's Republic of China, it is worth mentioning that this bioscope is the most worth mentioning. The earliest bioscope model was the "Songhuajiang" FG5501 35mm fixed bioscope produced by Harbin Film Machinery Factory, which was equipped with stereo projection equipment.

In 1957, Harbin Film Machinery Factory successfully copied the "Songhuajiang" 5501 35mm fixed bioscope with the Chinese brand according to the Soviet bioscope data. The bioscope is the most outstanding one in China at that time, and the old Dongchang can be regarded as a fully equipped cinema. However, due to equipment upgrades in the late 1990s, this bioscope could not be saved. Instead, the Zhujiang brand bioscopes produced by Guangdong Film Machinery Factory.

Guangdong Zhujiang Film and Television Equipment Manufacturing Co., Ltd. (formerly Guangdong Film Machinery Factory) is one of the major domestic manufacturers of fixed film projection equipment. It has more than 50 years of history and can independently design and produce film projectors for various purposes. It is the first company in the domestic film industry to pass the ISO9001 quality (including design), ISO14001 environment, GB/T28001 occupational health and safety management system certification.

According to the time, the bioscope that is now preserved is likely to be the Zhujiang 35mm film bioscope. It was the flagship model of Zhujiang film and television production in the 1990s. It was certified by international standards in 1998. In 2000, it was awarded the title of Guangzhou Quality Supervision Trustworthy Product, and was produced at Bayi Film Studio, Beijing Film Studio and Zhujiang Film Studio. Important film departments such as the factory and the China Film Archive are responsible for important tasks such as standard screening and film inspection.

Generally, the fixed projector is composed of a transmission, a film, an optical, a sound, a body and an electric appliance.