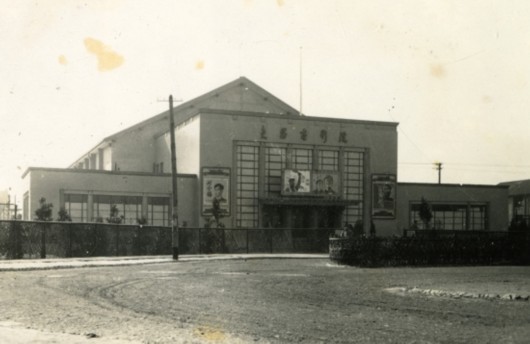 Located at No. 150 North Nanquan Road in the Pudong New Area, Dongchang Cinema was built by the government with the raised private fund in the 1950s. Previously, this iconic hub served as the most prosperous and compelling cultural and art center in the eastern part of Huangpu River and one of the rare old-fashioned theaters in Shanghai. In 1954, Dongchang Cinema was officially opened to the public thanks to the contributions from private investors, the public, and the Huangpu District Cultural Bureau which chose the building site and acted as the main investor. In the 1980s, Dongchang Cinema debuted the first widescreen in Pudong and soon entered its peak operational period. Business hours were from 4AM or 5AM to about 2AM or 3AM. The 7 or 8 movies shown daily were often sold out with tickets difficult to procure. With a packed interior and crowded exterior of the movie hall, ticket buyers lined up overnight in this unprecedented popularity. A mere decade later in the 1990s, as the Pudong New Area teemed with new cinemas replete with multiple rooms and advanced projection equipment, the antiquated Dongchang Cinema soon fell out of favor with the public. After closing for a decade, the Dongchang Cinema operations were resurrected by Shanghai Pudong Cultural Media in 2014. Later the name was changed to E.S.A. Space. 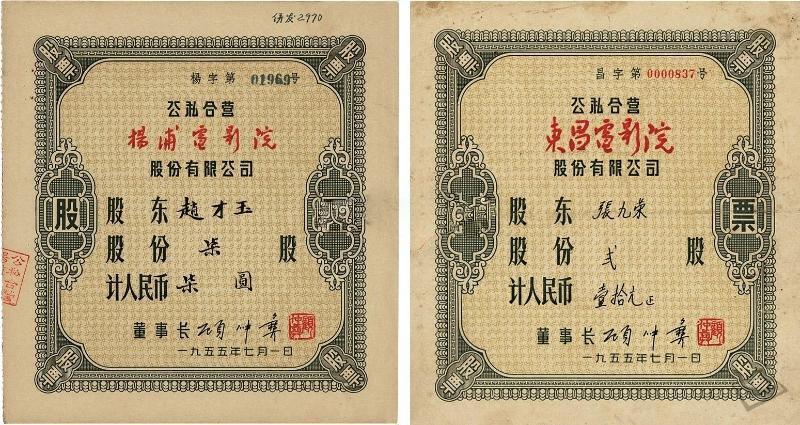 In 1954, Dongchang Cinema was officially opened for business. It was selected by the then Huangpu District Cultural Bureau as a major investor, plus private capitalists and small capital raising. The total investment was more than 400,000 yuan.

In 1955, Dongchang Cinema Co., Ltd., a public-private partnership, issued shares, with a share of five yuan.

From the 1960s to the 1970s - all the Chinese and foreign films before the Cultural Revolution were stopped, and only the screenings were allowed. Dongchang Cinema was temporarily renamed as "Forward Cinema" during this period. With the gathering of cinemas and the increase in awareness, the government began to imitate the “Nanjing Road” model, creating a large-scale integrated business circle integrating culture, entertainment, catering and shopping with the cinema as the center. At that time, Pudong’s largest shopping mall, Lushan Shopping Mall, and the well-respected old-fashioned Yingbinlou Hotel were opened, and Xinhua Bookstore, Photo Gallery, and Dim Sum snack bar were also opened. The “Dongchang Cinema Station” was added to the bus route of the route. A wide variety of leisure and entertainment projects and convenient public transportation have attracted residents from Gaoqiao and Yangsi.

1982 - In order to adapt to the Shanghai film industry's environment and improve the image of the cinema, the China Film Company and the Huangpu District Cultural Bureau funded the overhaul and added facilities such as coffee shops and video halls in the construction of software and hardware. And has the first "widescreen" in Pudong.

From the 80s to the 90s - Dongchang Cinema entered its peak after its overhaul. Business hours are from four or five in the morning to two or three in the morning. Seven to eight movies are shown every day, and the venue is full, and one ticket is hard to find. The inside and outside of the movie hall were crowded, and the ticket buyers lined up overnight. The event is unprecedented.

In the 1990s, the development and opening up of the Pudong New Area, the multi-room of the studio and the advanced projection equipment became the starting point for the new cinema in Shanghai. The turnover of the cinema in Dongchang has fallen rapidly, from glory to decline. Operators also tried to actively negotiate with foreign businessmen to introduce new projects to save the theater, but they have not been implemented due to various factors. It officially closed in 2004. 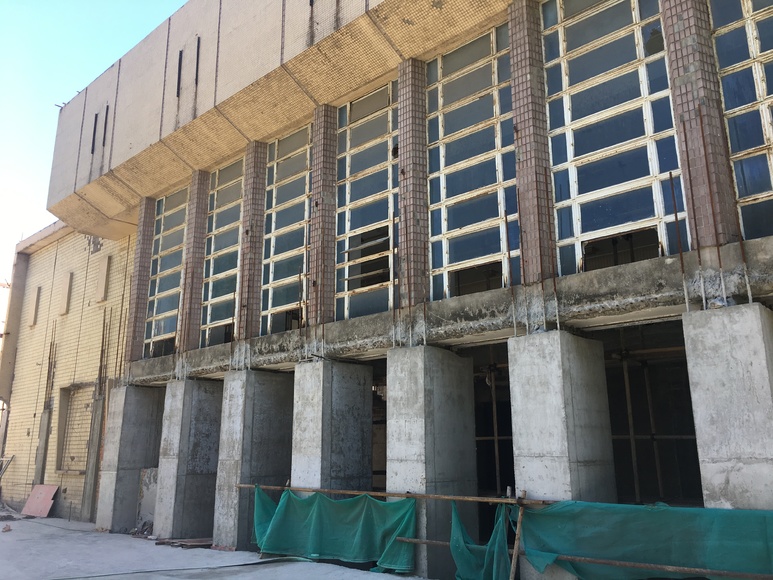 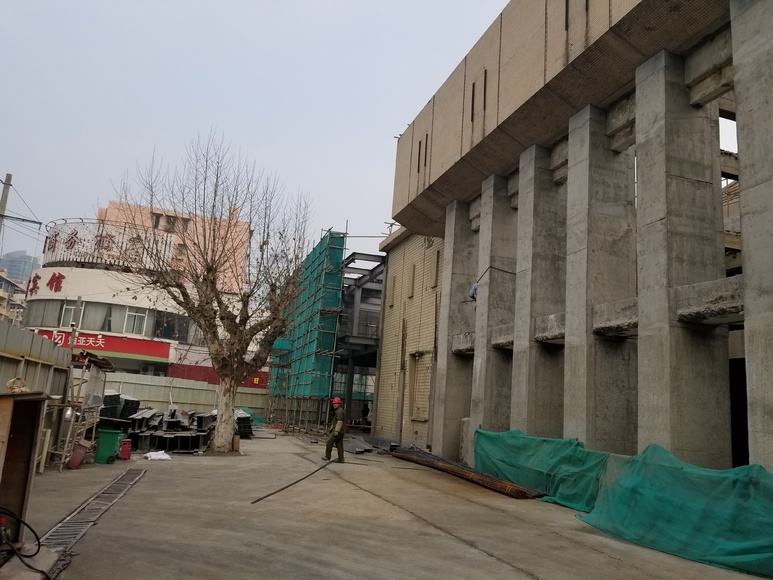 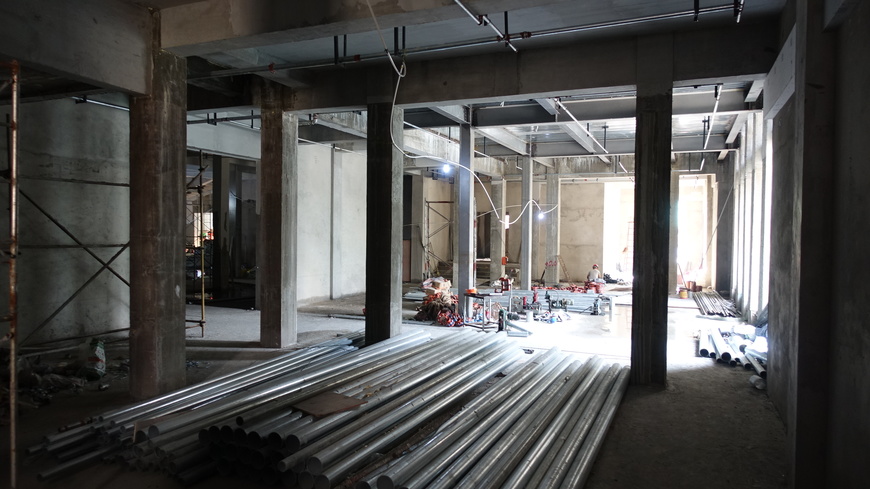 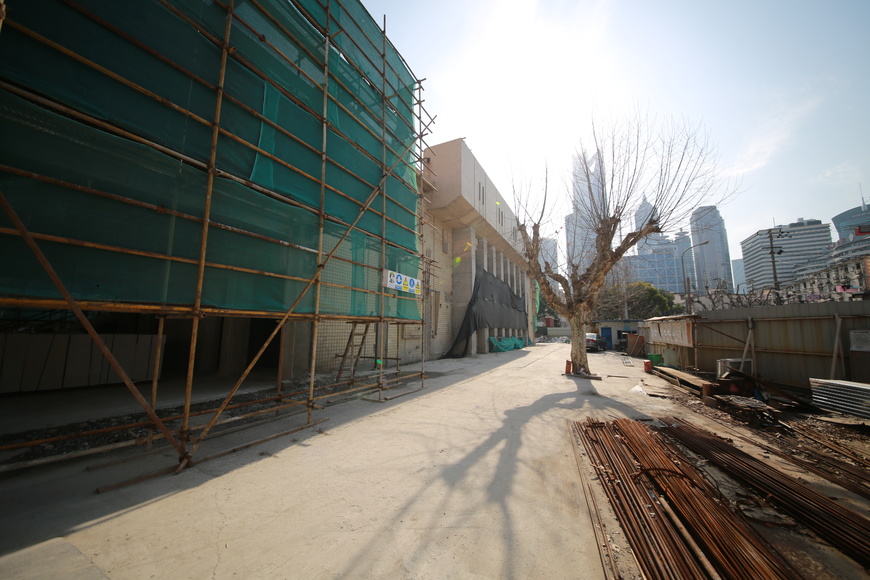 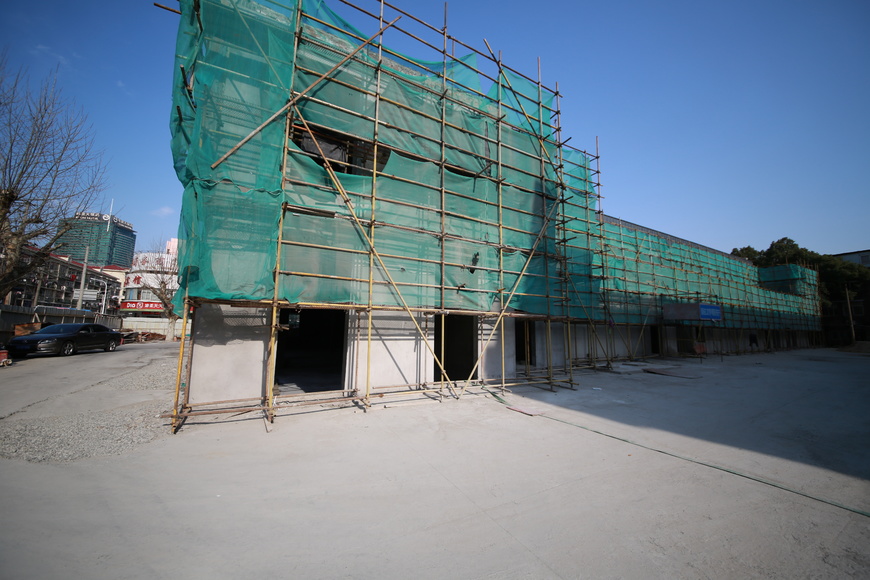 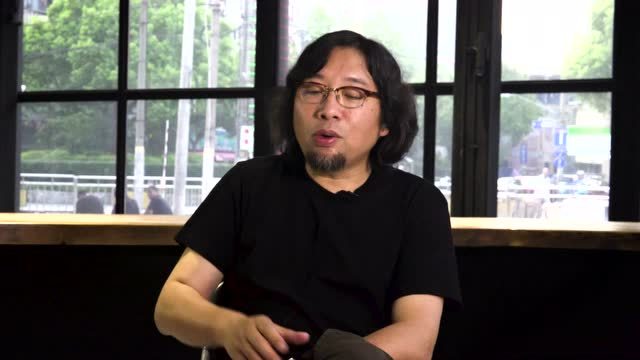